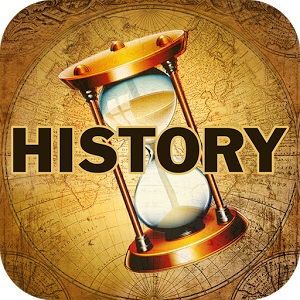 Part 1 of the history of warfarin was about the discovery of Haemorrhagic Cattle Disease due to spoiled sweet clover, now part 2 covers what one desperate farmer did about it.

In the Great Depression years, Ed Carlson was a cattle farmer in the small town of Deer Park in North Wisconsin. The census data shows it had a population of just 187 at the time.  Ed had not previously had many cows affected with Sweet Clover disease, but during the winter of 1932 he found himself with a major problem. Two of his young cows died from bleeding in December, one of his older cows died in January 1933 and a further two the following month, and his prize bull was “oozing blood from the nose”. His vet told him the cattle were suffering from Sweet Clover disease and he needed to change his feed, but he could not afford alternative cattle fodder. Like many farmers he was not convinced that the problem was due to his hay as he had used hay for years and had never seen such a problem. When he questioned his vet about the diagnosis, he was advised to go to the Agricultural Experimental Station in Madison to get the facts to confirm the diagnosis.  Ed was desperate and knew he could not afford to lose any more cattle and set off for Madison to get some answers. 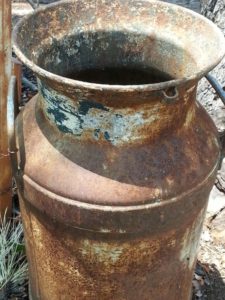 a milk churn of blood-that-would-not-clot

The next part of the story has become a bit of medical folklore and I suspect is partly apocryphal and has been slightly embellished, but the story goes as follows.

On a Saturday in February 1933, during a heavy blizzard, Ed Carlson loaded his truck with a dead heifer, a milk churn of blood-that-would-not-clot and about 100 pounds of rotting sweet clover. He set off through the snow on a 200 mile journey to the state Capital, Madison where he intended to visit the Agricultural Experimental Station to get some answers, but when he arrived the department was closed.  As a result, he was annoyed and frustrated and tried to find somebody to help. He looked around the building and found one unlocked door which took him to the research lab of Karl Link. Link and his lab assistant Wilhelm Schoeffel were the only people in the building as it was Saturday afternoon. The meeting was quite fortuitous as Link was an agriculturalist who advised farmers on soil quality, crop choice and animal breeding, and was doing research on Coumarin in Sweet Clover.

Ed brought the churn of blood-that-would-not-clot and some rotting sweet clover into Link’s lab and told him the tragic story of his dying cattle. Link told him that his cattle clearly had sweet clover disease and the only thing he could do was stop feeding them that hay and possibly transfuse the desperately sick cattle, if he wanted to save them. 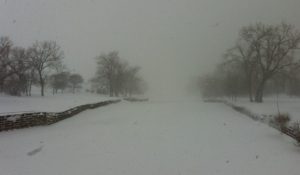 …a treacherous and somber ocean of drifted snow

Ed reluctantly returned home with no answers. The meeting had a profound effect on Link and his German colleague. Link wrote about Ed, “I can still see him take off for home about 4.00pm. Those 190 miles of drifted roads between our laboratory and his barn must have appeared to him like a treacherous and somber ocean”.

After farmer Carlson left, Schoeffel stormed back and forth in the laboratory shouting, ”What the hell, a farmer struggles nearly 200 miles in this weather, driven by a spectre and then has to go home with promises that might come true in five, ten, fifteen years, maybe never. Who knows? Get some good hay, transfuse. Ach!! How can he do that when he has no money?”, he snarled. Schoeffel continued to rant about dead cows and what will happen if the farmer loses his bull. As Link prepared to leave the laboratory that evening Scoeffel grabbed him by the shoulder and looked him squarely in his face and said, “Before you go let me tell you something, there is destiny that shapes our ends, it shapes our ends I tell you”. From that day on Link switched his focus of research to find the cause of sweet clover disease, as we’ll see in the next episode.

“there is destiny that shapes our ends”