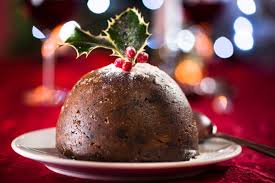 This time of year there is a tendency for us all to eat a little more than usual. For most people their main concern is putting on a bit more weight, but if you take warfarin you have the added concern of how will it affect my INR. When I lived in the UK and supervised an anticoagulant clinic, Christmas was always a difficult time. For some people their INR control went all over the place. The changes can be very unpredictable. Some foods appear to alter the absorption of warfarin and others can alter the metabolism of the drug.

For some people alcohol is no problem but for others it has a marked effect on the INR.  Perhaps one message is to avoid excess amounts of one food type, especially one containing vitamin K.

The hazards of brussels sprouts

A case report from 2012 illustrates the problem. A man from Scotland was on warfarin for a serious heart condition and was awaiting a heart transplant. His INR was stable on a warfarin dose of 7mg daily, however just before Christmas his warfarin control became unstable. His doctor noticed his INR was consistently low and gradually increased his warfarin dose. Even taking 14mg, twice his normal dose, his INR was still below 1.5. His doctor was so concerned that he was admitted to hospital. After 3 days on a hospital diet his INR came back up to 2.8. On specific questioning the patient admitted he had been eating between 15 to 20 brussels sprouts about 3 times a week just before admission; he liked brussels sprouts. 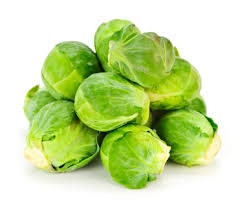 Brussels sprouts are high in vitamin K, but the vitamin K content is not the only reason for the problem here. The researches who reported this case calculated that the patient was only eating between 0.6 and 1.7mg of vitamin K a week which is not enough to make such a big change to the INR. However brussels sprouts also increase the metabolism of warfarin. So it is most likely the combined effect of high vitamin K and rapid warfarin metabolism that caused the problem.

Does food affect your INR?

Previously we have reported on the interaction between feijoa and warfarin, may be you have other stories of food combinations likely to affect warfarin control?