In this Medical Monday series, we’re talking about how your doctor reaches a diagnosis of common conditions associated with coagulation. It may help if you first read the introduction and last week’s topic of DVT, before reading about today’s topic of post-thrombotic syndrome.  Altogether we’re covering 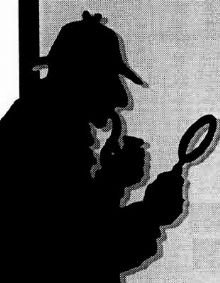 Post thrombotic syndrome (PTS), is a condition that occurs after a DVT, even though some people who develop it are not aware of having had an DVT. It is fairly common; about one third of people who have had a clot get PTS at some stage, often years after the original DVT. It is due to damage in the small valves in the veins which causes some pooling of the blood in the legs. 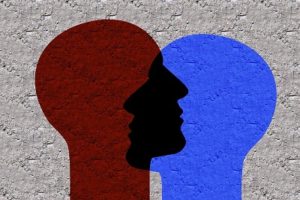 Some people give a story of always having some leg swelling after a DVT but for others their leg appears to recover completely initially with symptoms coming on much later. A heaviness in the legs comes on first, sometimes associated with itching or a tingling sensation. Swelling is variable. Over time the skin around the ankle becomes discoloured from a small amount of blood leaking into the tissues over years. The texture of the skin becomes fragile and leg ulcers can develop over time. The symptoms are often worse after standing for a while. It can be a very debilitating condition.

Questions your doctor may ask

Doctors will suspect post thrombotic syndrome if you have previously had a clot: They will want to know when you had a clot and how many clots you have had and how quickly the symptoms settled with treatment. PTS is more common if you have had several clots and is more likely if your symptoms persist for more than 1 month after the initial clot. Your doctor will also want to know if the symptoms have changed rapidly recently as inflammation in the skin or another clot can make things worse.

What your doctor may find

Your doctor will look for discolouration of the skin as either increased pigment or redness, and changes to the skin texture. It may look knobbly or like orange peel; the medical jargon for this is ‘induration’.  The doctor will also note if there is discomfort on squeezing the leg and if there are any ulcers, which can be very serious.

The diagnosis of PTS is based on symptoms. There is no way of making a precise diagnosis. Recently some doctor have used a scoring system called the Villalta scale to try to define the severity of PTS more clearly, but this is not widely used.

Tests you may have 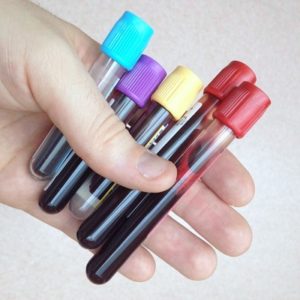 There are no tests that help with the diagnosis. Some doctors do ultrasound scans to assess the veins but the results do not change how the condition is treated and can be difficult to interpret as some people have signs of a chronic blood clot after a DVT and never get PTS, whereas other have normal looking veins and get symptoms later.

An ultrasound should be done if there is any concern that the symptoms are due to a new blood clot as this would need treatment with anticoagulants.

What it could be 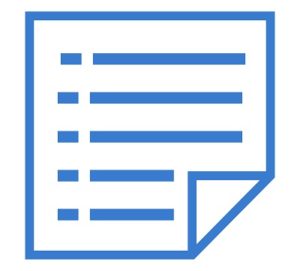 PTS is often quite easy to diagnose but some conditions can look similar.

Have you had symptoms like these in your leg after a DVT? Were you diagnosed as having post-thrombotic syndrome?