Two methods of measuring INR levels have been in the news recently for their inaccuracy. Roche Diagnostics have confirmed for us that neither of them are related to the Roche Diagnostics CoaguChek monitor that we sell through this site and that is used in the CPAMS service in New Zealand 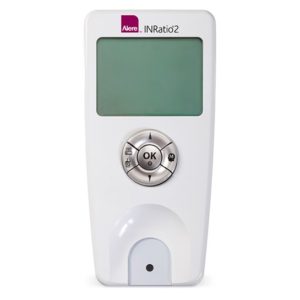 The Alere hand-held monitors, the Alere INRatio® and INRatio®2 PT/INR  are being withdrawn from the US. and Canadian markets

They were used in the trial that led to the approval of the anticoagulant Rivaroxaban: The ROCKET AF trial concluded that rivaroxaban (Xarelto, Bayer/Johnson & Johnson) was noninferior to warfarin for the prevention of stroke or major embolism in patients with nonvalvular atrial fibrillation.

There were previous claims that this trial used faulty INR monitors for the comparison of patients on warfarin, making warfarin control seem worse than it was.

It remains to be seen if this will have any impact on the use of rivaroxaban. 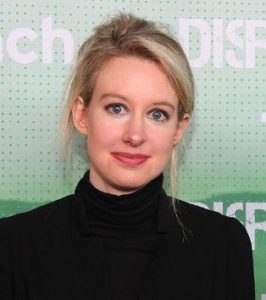 In March 2016, the Wall Street Journal ran an article about problems with pin-prick  INR testing by the Edison monitor in her laboratories.  Now, the Centers for Medicare & Medicaid Services have banned her from owning or running a medical laboratory for two years.