At the moment we are on holiday in Los Angeles. We visited Universal studios and Warner Brother studios during our stay. We learnt some interesting things abut how blood is portrayed in the movies.  Most action movies and thrillers these days have scenes where copious amounts of blood flows freely. I am a fan of Game of Thrones and they certainly don’t hold back with the blood in that show. 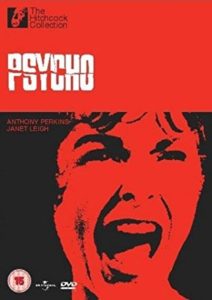 In the early days of black and white movies, blood did not need to be red. In the famous shower scene in Alfred Hitchcock’s movie, Psycho, blood was represented by using chocolate sauce as it had a similar consistency to blood. 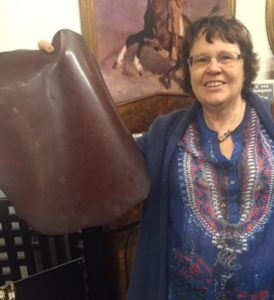 In the props department at Warner Bros Studio they had pools of blood made out of plastic. Angela is holding one of the props in this picture. When thrown on the ground it looks like a pool of blood, ideal for a murder scene. 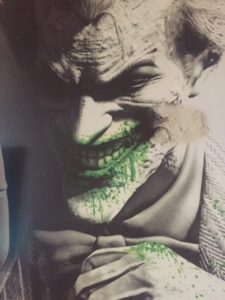 I also learnt that some of the super heros and their arch enemies have rather unusual blood. The Joker in the Batman movies has green blood. Not sure what the chemical is in this that carries oxygen, may be it is chlorophyll!