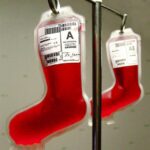 This is a rather frivolous post but it is that time of year. I have modified a couple of well-known carols to bring some Christmas cheer to those of you on anticoagulants. The pregnant women's Christmas lament A Christmas carol to all those pregnant women having to inject themselves with low-molecular-weight heparin during the Christmas period. To the tune of O little … END_OF_DOCUMENT_TOKEN_TO_BE_REPLACED 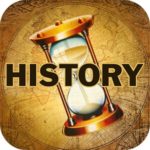 Like the plot of a movie... Warfarin has been used as a medication for more than 60 years.  The discovery of Warfarin is interesting and sounds a bit like the plot of a movie; it includes a president, dead cattle, an attempted suicide and rat poison.  Like many scientific discoveries of the last century it involved some serendipity, good fortune, the correct … END_OF_DOCUMENT_TOKEN_TO_BE_REPLACED