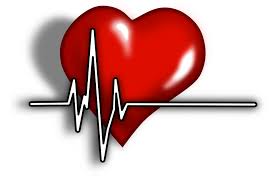 This is obviously good advice for everyone but when you read some of the statistics from the article it will emphasis the importance if you’re at high clot risk. 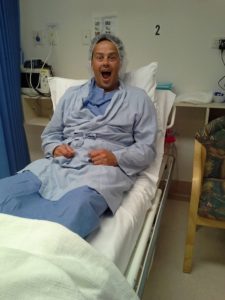 make sure anticoagulant prophylaxis is considered if you’re in hospital

People at high risk who receive anticoagulant prophylaxis (a smaller dose of anticoagulant than you’d have for treatment of a clot) have a 40% smaller risk of developing a clot than those who don’t.

highest risk factors in hospital include having 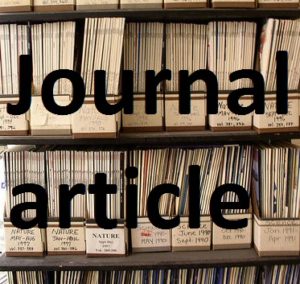 The medical journal these statistics are from

Samuel Goldberg has written a wonderful paper about clot risks which you can access in full here. We are going to use it as the springboard for a series about risk factors.

The study is from Harvard Medical School and was published in the journal of the American College of Cardiology in 2010.

Samuel Goldhaber reviewed data from some of the largest registries of patients, to identify important risk factors for venous thrombo-embolism, VTE, (DVTs and pulmonary emboli). This data had been collected over several years from Europe and North America on more than 20,000 patients with VTE, including the RIETE registry of 15,000 patients with VTE, the female nurses’ health study of 112,000 women and a meta-analysis of 63,000 patients from 21 cohort studies.

This study revealed some interesting and alarming results, for example a quarter of patients with a cancer related blood clot had died within 28 days of their clot. Many of the identified risk factors are well known such as surgery and cancer, but the more surprising findings are that there appears to be a clear link between the well-known risk factors for heart disease and venous thrombosis. Previously the expert opinion has largely believed that obesity, high blood pressure and diabetes had little influence on the risk of VTE. This is important for patients as many ask me if they can do anything to prevent a second blood clot. In the past I have said that there is largely little they can do, but the stronger evidence supporting a link between modifiable risk factors means that patients can make life-style changes to reduce their risk of another clot. The authors emphasise the importance of patient education to address these risks.