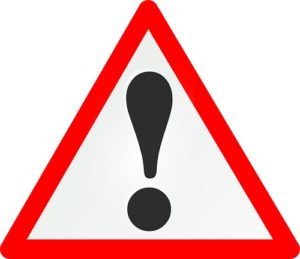 This Medical Monday series is about risk factors for venous thromboembolism, VTE (pulmonary embolism and DVT). The post ‘Are you on the red or blue team?‘ outlines the difference between arterial and venous clots.

We are going to cover

Strong risk factors; being in hospital, having surgery and immobility

How high is the risk?

Doctors have known for a long while that patients undergoing surgery have an increased risk of venous thrombosis and pulmonary embolus. Data from the 1960s reported that fatal PEs occurred in between 0.1 and 0.8% of all patients having surgery and the incidence was as high as 7% in patients undergoing surgery for hip fractures. Fortunately things have improved with changes in surgical technique, early mobilisation after surgery and anticoagulant prophylaxis. However we should not be too complacent as a study from 2009 showed higher rates of blood clots after surgery than expected. This was in a long-term study of 1.3 million women followed over an average 6 years; approximately 240,000 women had surgery during the follow-up period, 5,419 were admitted with blood clots and 270 died of a PE. From this the researchers were able to calculate the risk of various types of surgery. 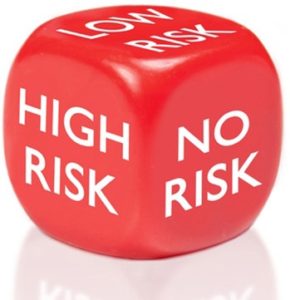 When are you at risk?

Can the risk be reduced?

Early mobilisation. The  doctors, nurses and physiotherapist will discuss with you the importance of getting moving after surgery.  You may be encouraged to get out of bed as early as the day after surgery.

Calf compression. For some types of surgery you may be given compression stockings to wear while in bed. These compress the superficial veins in your legs and improve blood flow in the deep vessels. For some operations the surgical team may use devices in theatre that increase blood flow in your feet or calves and you may still be wearing these in the recovery room after surgery. 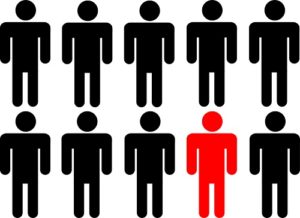 Remember to discuss anticoagulant prophylaxis with your surgeon. It is a good idea to bring this up when you see your surgeon in the outpatient clinic or with the anaesthetist during your preoperative assessment.

IMPORTANT: If you have previously had a blood clot tell your surgeon well before your surgery as you may need additional treatment to prevent blood clots. Also if you are on anticoagulants let your surgeon know well in advance as treatment may need to be stopped or reduced.