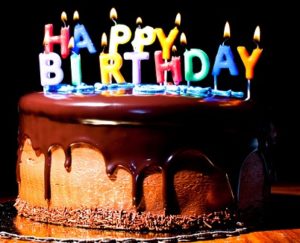 It’s Paul’s 60th birthday today, and we’re spending it with family in Australia, including Angela’s parents, who at the ages of 84 and 86 are in the process of emigrating from the UK to NZ.

But we’re not quite vain enough to have a post just about Paul! It is also 60 years since the first publication about warfarin.

On September 13th 1956, an article entitled  “Coumadin (warfarin) sodium – a new anticoagulant” appeared in the New England Journal of Medicine. Paul has always thought of this as a celebration of his birth and has  taken it to mean that his proper career is haematology with an interest in coagulation!

Paul has recently researched the history of warfarin and to celebrate his birthday we are going to publish a weekly series of posts about what he’s found, starting on Wednesday. 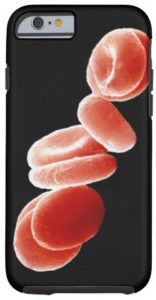 Meanwhile, I did include a haematology theme to his birthday presents today, with this blood themed Iphone case that I found on the Zazzle website!

Reaching your diagnosis - thrombophilia
Frivolous Friday - don't try this if you're on anticoagulants!