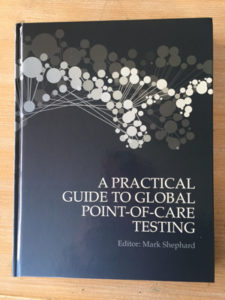 This week a new book, entitled “A Practical Guide to Global Point-of-Care testing”, was published in Australia. I am very excited about this as I am one of the contributors.

Point-of-care testing, or POC testing for short,  is where a laboratory test is carried out at the bedside or immediately after a blood sample is taken. Those of you who use the Community pharmacy anticoagulant service will be very familiar with POC testing as the INR test to monitor your warfarin control is done in the pharmacy using the CoaguChek, which is a point-of-care device.  POC testing is a growing industry as you can now get diabetes checks, cholesterol checks and blood counts done on POC devices, and there are many other areas where this type of testing is being used.

POC testing may not sound like a very exciting subject for a book and it is unlikely it will become a best seller, but it has its place in the education of laboratory scientists and doctors and will be helpful to those people setting up their own POC testing services.

…the best anticoagulant control in the world

Obviously the main reason I wanted to bring the book to your attention was that I wanted to boast about the fact that I contributed to it. I wrote the chapter on anticoagulant POC testing, along with my colleague Bronwyn Sheppard. It was an interesting exercise and meant that I reviewed all the medical literature about this topic. It is now clear that the people who achieve the best anticoagulant control in the world are those who have their own POC testing device at home and do their own blood tests, but the CPAMS service we run in New Zealand is not far behind achieving excellent control. 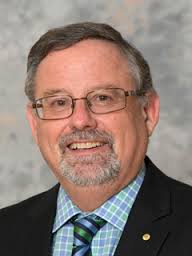 The book was edited by my friend and colleague Mark Shephard, who is  a professor in Adelaide. 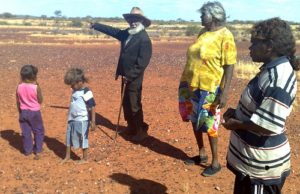 Mark started his career as a laboratory scientist but became interested in point-of-care testing when he travelled around Australia and saw how the indigenous people in the Australian outback had little access to good health care. Over the last 20 years Mark has worked on a number of projects to help these people get better access to medical services. POC testing is ideal in these situations. Conventional laboratory testing is very difficult in remote places. Blood samples have to be sent long distances to be analysed and it can take days to get results, whereas POC testing gives immediate answers allowing doctors to make decision immediately.  Mark is setting up services in remote communities in a number of countries. Knowing that this book will be helpful in getting these services properly established, makes me proud to be part of the project.